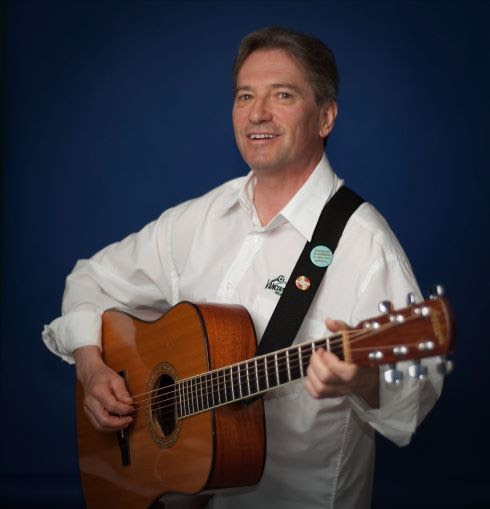 Tim Readman is a musician, folksinger, songwriter, producer and music journalist. He is the former leader of Canadian Celtic/folk favourites Fear of Drinking and has played for years with The Arrogant Worms. He also plays guitar, sings and writes with ace East Coast fiddler Mairi Rankin. He has produced a number of CDs for other folk acts. He writes for Penguin Eggs music magazine. He was formerly the Artistic Director for the CelticFest Vancouver and is still with them as musical host and MC. He has an extensive repertoire of original songs and can also perform everything from traditional folk ballads to more modern material. He can entertain in any setting, from concert hall to campfire and makes people laugh at every show. His last releases were a CD of mainly traditional British and Irish folk songs entitled Out of the Green and Go Blue an album of original songs with more of a contemporary pop and rock flavor, followed by a kid’s album entitled Rockaroladoo.
Admission: $10
Doors: 7 pm – Acoustic Jam
Open Stage: 7:30 pm
Appetizer Set from Feature: 8:15 pm
Break: 8:30 – Acoustic Jam
Feature: 9 pm.