In the Wind Blog

SAFETY is YOUR responsibility

On the ocean there are elements of risk that common sense and personal awareness can help reduce. Regardless of how you decide to … 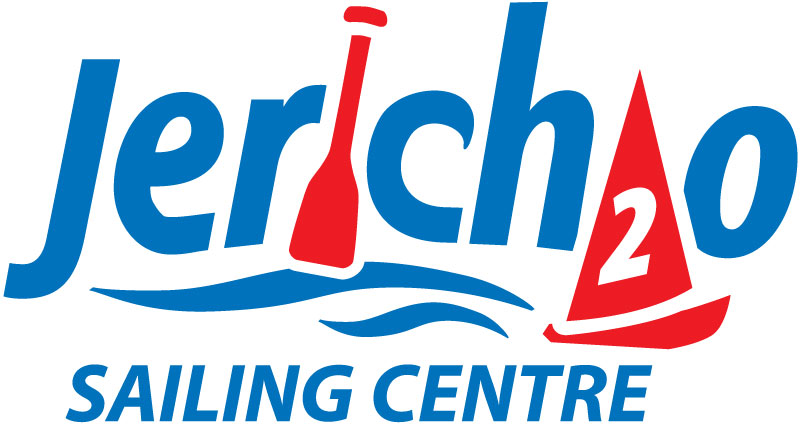 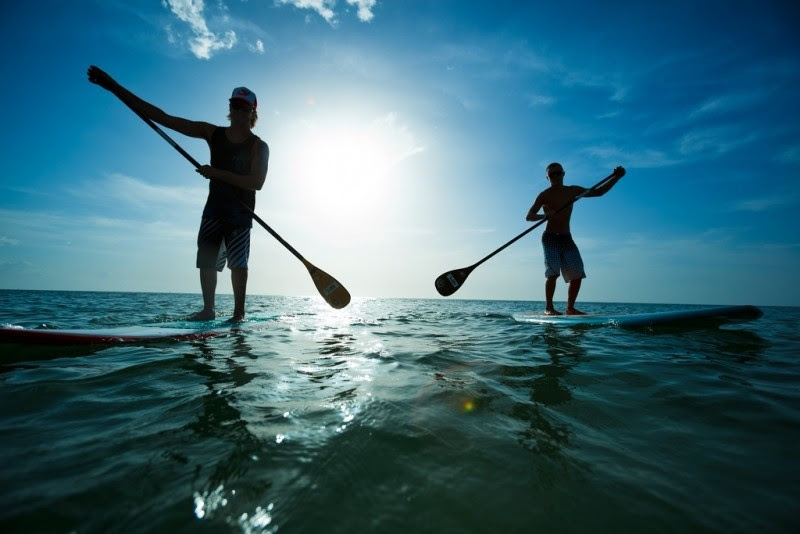 With a dynamic, 40 year career that has zig-zagged between music and broadcast production, for which he’s won numerous awards, songwriter David Storey, recharged and refocused is now poised to win new laurels in the musical realm where he began his journey.

View In the Wind Newsletter Archive